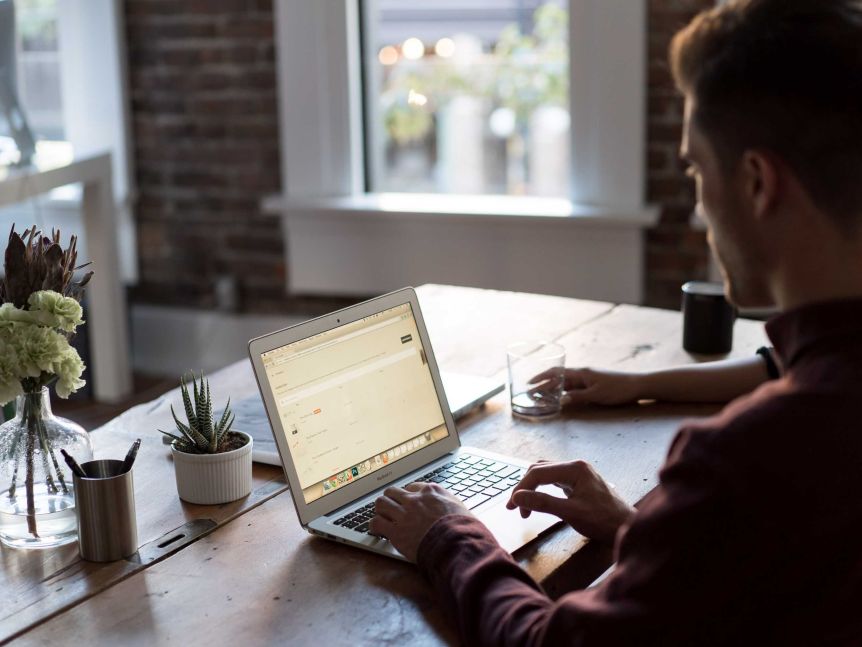 With winter on the horizon, it’s getting darker earlier each day, and temperatures are slipping.

Seasonal affective disorder could hit particularly hard this year, especially after months of social distancing and limited contact with family or large groups.

“Our emotional winter is coming,” said Jaime Blandino, a clinical psychologist and cofounder of Thrive Center for Psychological Health in Decatur, Georgia.

Seasonal affective disorder, also known by its apt acronym, SAD, is a form of depression that some people get for a few months each year, most commonly during the late fall and winter months, as the days shorten. It can linger until the following spring or summer. Although less common, SAD can also appear in the summer months and go away as the season changes.

“I think we can expect a surge in seasonal affective disorder this year,” Blandino said. “It’s the pandemic, the election and just the cumulative effect of the year.”

Less hours of sunlight during winter can cause a drop in brain chemicals that regulate mood, such as serotonin, often called the “happy molecule” for its ability to contribute to well-being. We also rely on sunlight to help stimulate production of melatonin, which helps us sleep, according to the American Psychological Association.

“Seasonal affective disorder could be worse this year given how much we’ve relied on the outside as this sort of respite,” said Vaile Wright, the APA’s senior director of health care innovation.

To receive a SAD diagnosis, individuals need to have episodes of major depression that coincide with a specific season for at least two years, according to the National Institute of Mental Health. The condition is more common in women than in men, and affects about 5% of the US population.

Read on: How to guard against seasonal affective disorder in the pandemic’s winter months

By: Ryan Prior; for CNN